For your benefit: our Network

Kiveld is a NOB recognised tax consultancy, which implies that all its partners, who practice tax law, are member of the Netherlands Association of Tax Advisors.

The Dutch Association of Tax Advisers (de Nederlandse Orde van Belastingadviseurs or NOB), established in 1954, is the professional association of the university educated tax advisers in the Netherlands. It has over 5,200 members (including 600 corporate tax advisers), who must meet high standards in terms of expertise, professional skills and ethics.

The Netherlands is one of the few countries in the world with full university courses in tax law and tax economics. All NOB members have completed at least one of the two courses and therefore have the best possible background for the tax adviser profession.

NOB members are bound to the Rules of Professional Conduct, of which core article 1 reads: "A member is obliged to perform his work in his capacity as a tax adviser in an honest, conscientious and appropriate manner and to refrain from all that which is in conflict with the honour and dignity of the profession." 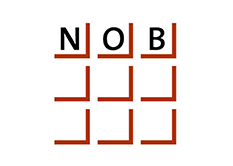 The Partners of Kiveld, who practice tax law, are IFA members.

The International Fiscal Association is the only non-governmental and non-sectoral international organization dealing with fiscal matters. IFA is a neutral, independent, non-lobby organisation and as such the only global network of its kind. As a non-profit organisation, IFA provides a neutral and independent platform where representatives of all professions and interests can meet and discuss international tax issues at the highest level.

IFA seeks to achieve these objects through its Annual Congresses and the scientific publications relating thereto as well as through scientific research.

Although the operations of IFA are essentially scientific in character, the subjects selected take account of current fiscal developments and changes in local legislation. 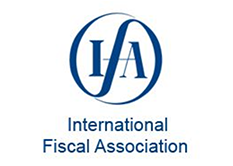 Kiveld is a member of World Link for Law. One of Kiveld's partners, Peter Kirpensteijn, is a WLL board member and heads the Tax Speciality Group.

Member firms are subject to the WLL Quality Code and benefit harmonised IT and communications systems. WLL's objective is to provide service excellence and creative business solutions. Its structure also enables to provide cost effective services, particularly to small and medium sized companies who are involved in international trade or expansion. 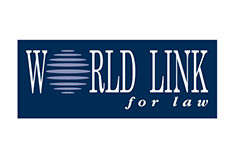 TTN was formed in 1989. Membership of the network is personal rather than corporate to reflect the founding philosophy of an intimate grouping of friends and colleagues rather than a large professionally managed institution.

The membership of TTN is drawn mainly from smaller tax law, accounting and trust practices with a strong international client base.

Some countries are represented by more than one member, but admission is based on a criteria of complementarily of skills with existing members to avoid conflict. TTN has a pre-dominantly Western European membership base as it is considered important to meet regularly to exchange views and discuss new developments.

Great emphasis is placed on attendance at the bi-annual meetings which take place in spring and autumn of each year. At these meetings tax related subjects of topical interest are presented by speakers drawn both from the members themselves, or from acknowledged specialists from government, academia and well known private sector firms. 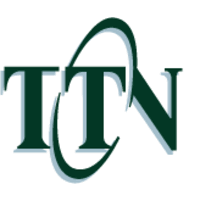